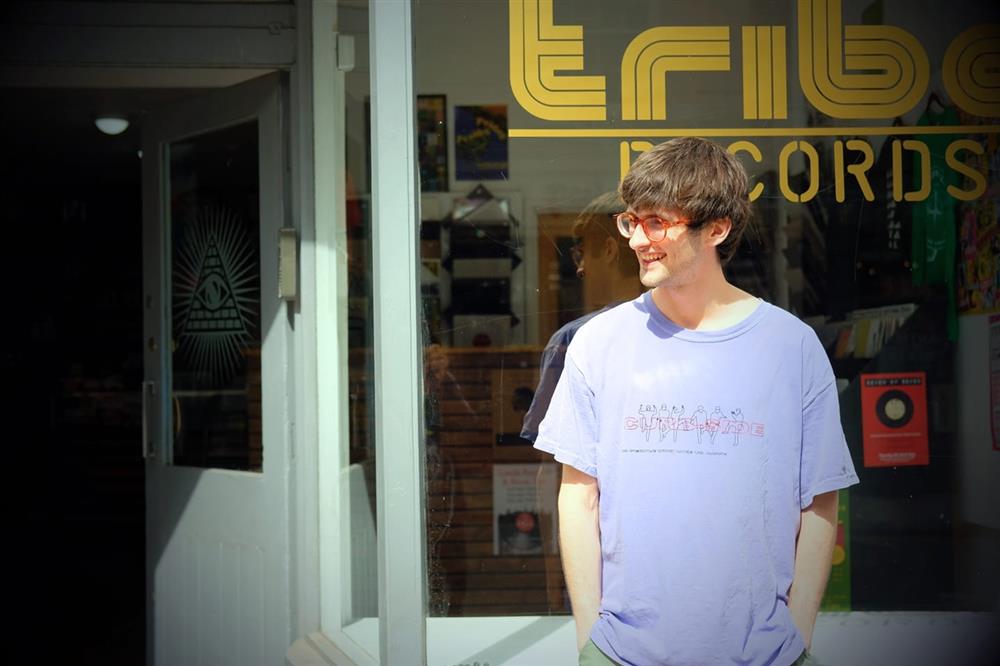 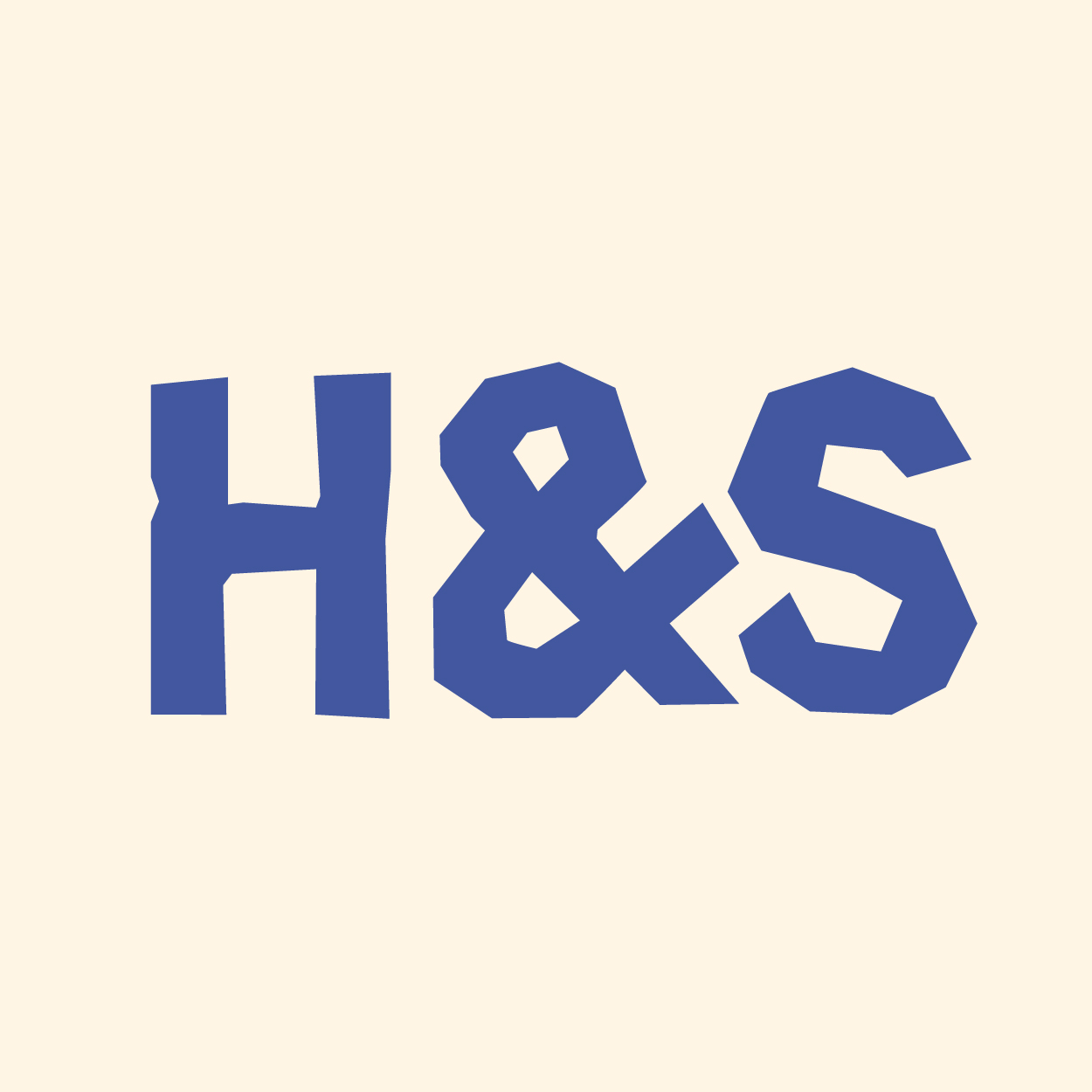 IF FB LIVE GOES DOWN ON EITHER DAY:

In late January, the UK electronic music scene tragically lost one of its brightest rising stars, Alex T, to bacterial meningitis. June 16th would’ve been his 26th birthday, and to commemorate the day, celebrate his life and fundraise money for Meningitis Now, his brother Seb has organised ‘A Tribute To Alex’, a series of live streams, spanning across England over four days. Full line-ups split by day available at the bottom 👇


Alex was an ever-present figure behind the counter at Leeds’ Tribe Records, and fittingly they host the first stream on his birthday from Sheaf St (June 16th). The following day (June 17th), the stream heads to Alex’s hometown of Manchester, with Partisan, Left, Right & Centre & All Hands On Deck sharing duties.


Moving into the weekend, on Friday (June 19th) Heels & Souls present a packed 14-hour bill from London, three hours of which will be live broadcast on the Rinse FM airwaves, before the tribute head back up the M1 for a final session in ‘Gary Deep’s’ spiritual home of Leeds on Saturday (20th June). The final stream is hosted by On Rotation, the event and mix series he played such an instrumental role in developing, where proceedings will close with some of Alex’s dearest remembering him how he loved to live - sharing music, pushing homegrown talent and cracking on with friends.


All of the streams will be raising money for Meningitis Now, so whilst they're free to watch, donations are strongly advised. The generosity thus far has been phenomenal - we hit our initial £5,000 fundraising target in the first day, so have now doubled the target to £10,000. Head to our JustGiving page to donate, and track the progress of the fundraising over the course of the week: justgiving.com/fundraising/foralext


We'd also like to take this chance to ask those who knew Alex to support the stream however they can. People can attend the FB event and raise awareness to the tribute by inviting friends to do likewise, tune in, comment and share the streams when they’re live, create Zoom sessions for a socially distanced listening party, and give generously to the Meningitis Now JustGiving page.

Alex was a great person. He was an example to all and will be sorely missed.
See more donations
Donate